DRESSING ROOMS OF THE ARCIMBOLDI THEATER

We built everything on the ideational project of the Calviceschiaviganò studio.
on the occasion of the Super salon, over 10,000 visitors were able to visit the new dressing rooms, which were voted on by the public. More than 7,000 votes were cast and the majority elected DIORAMA, by the CALVI CESCHIA VIGANÒ studio, as the most beautiful dressing room. The winning project was proposed the redesign of the «Primo Camerino»: 40m2 which hosted and will host the biggest stars of national and international show business from Roberto Bolle to Sylvie Guillem, from Ludovico Einaudi to Paolo Conte, from Bob 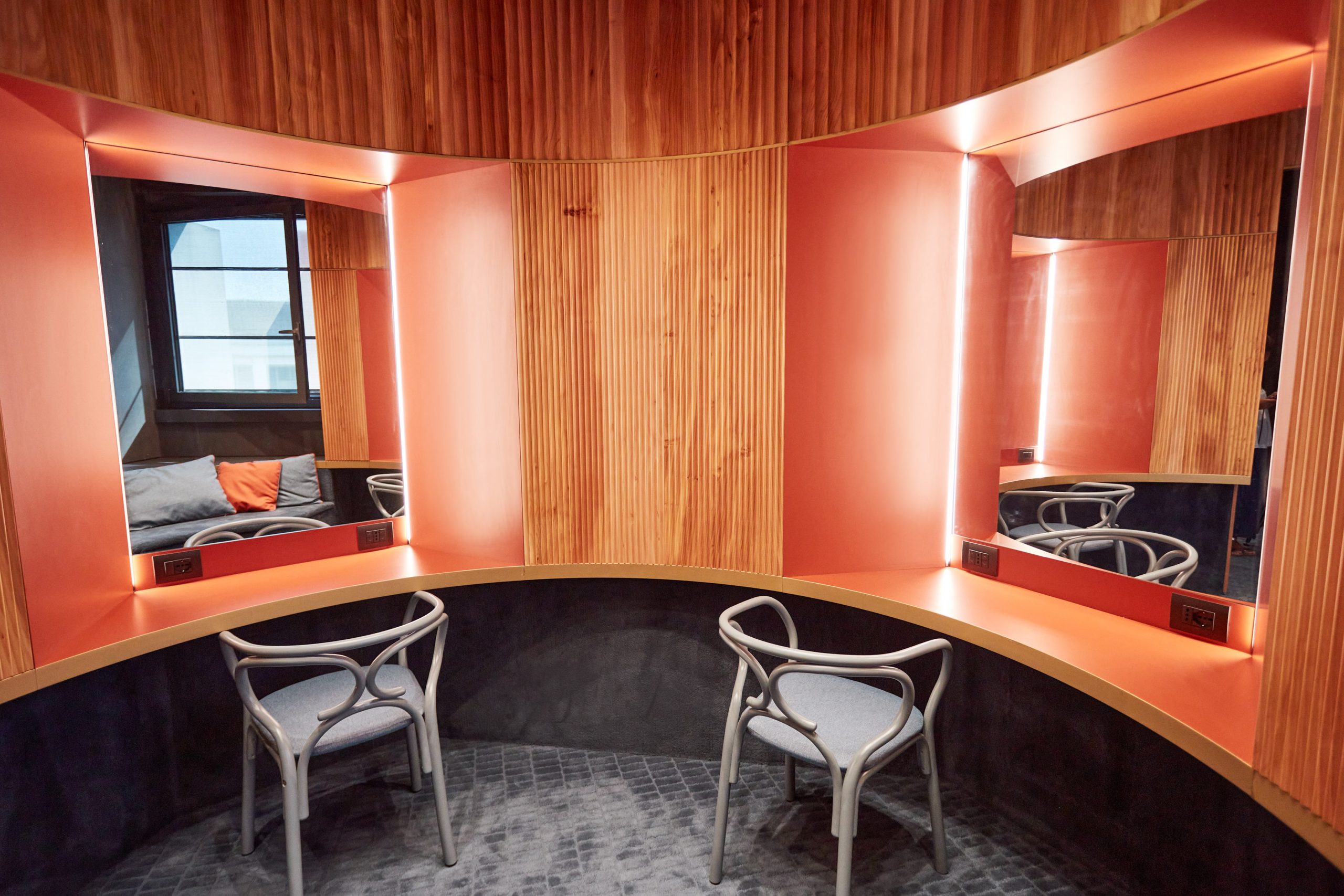 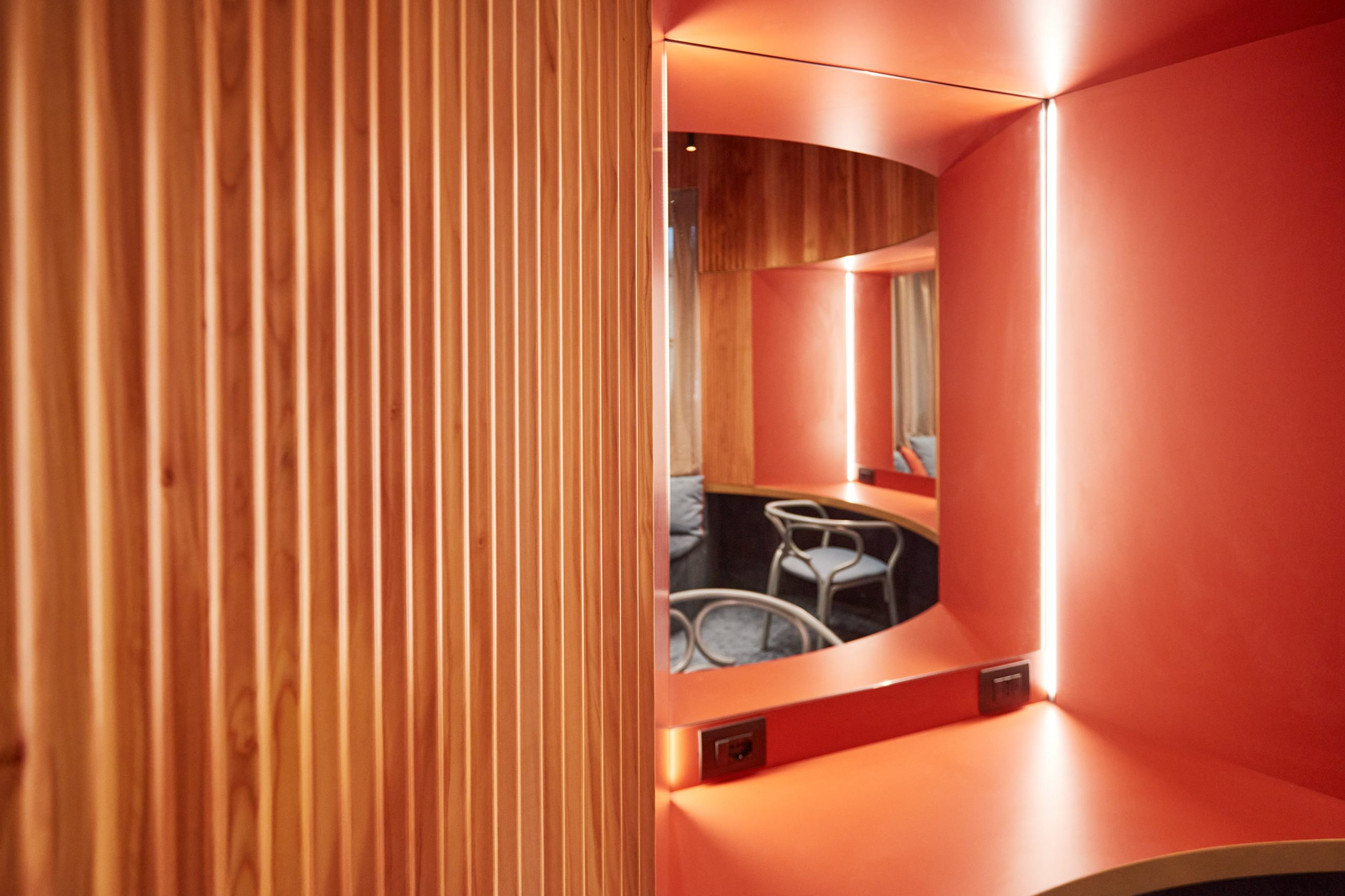 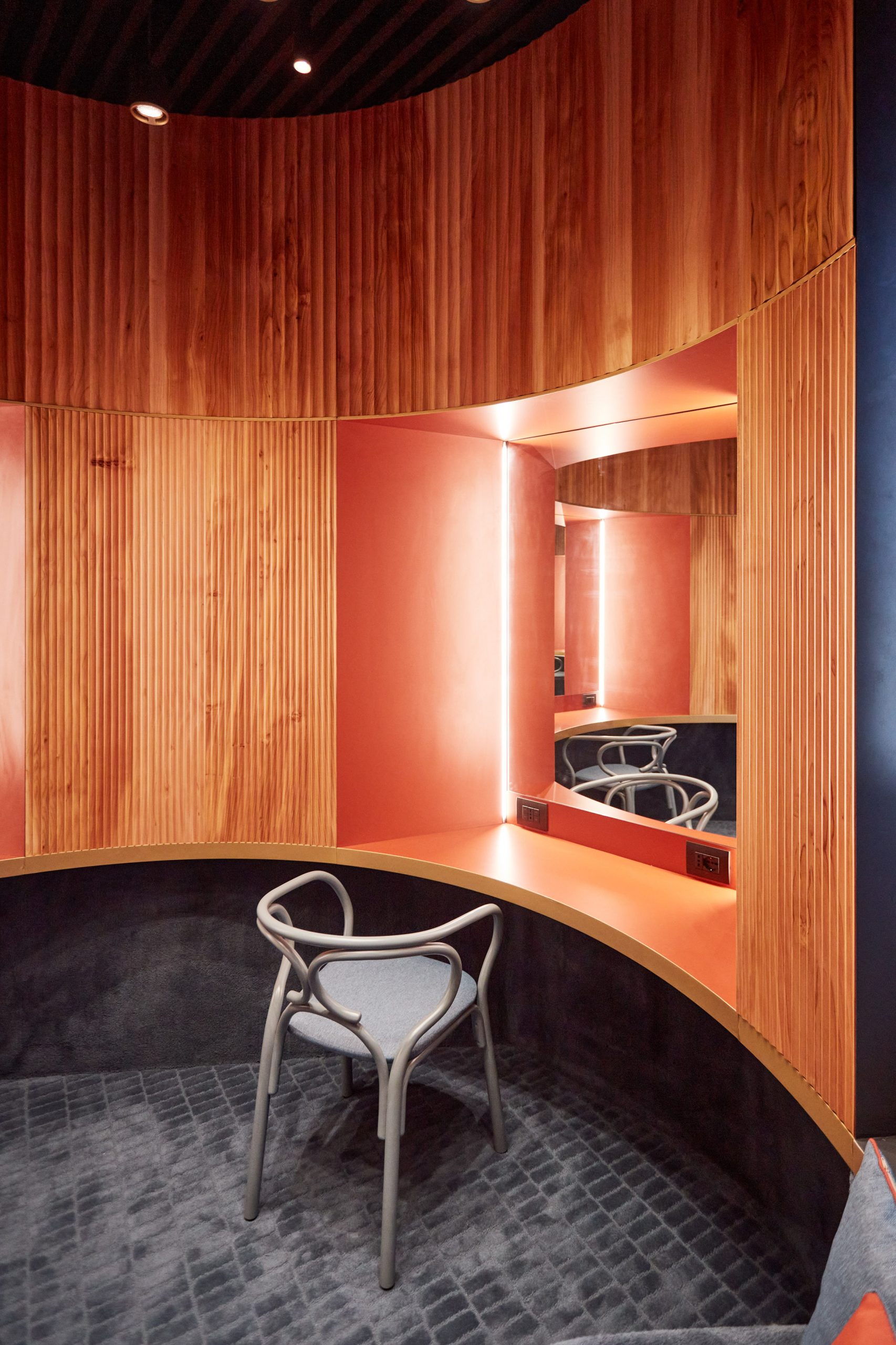 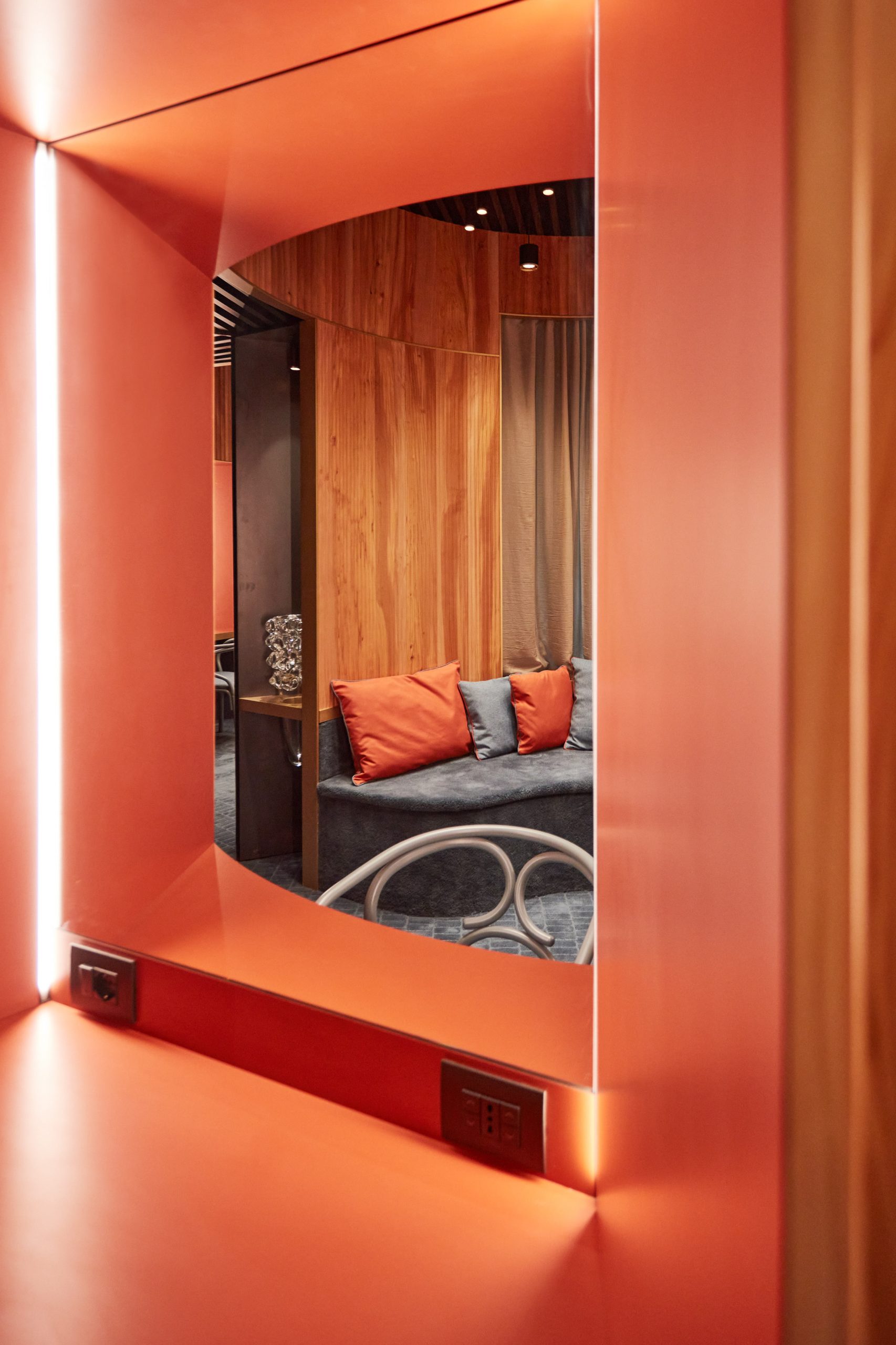 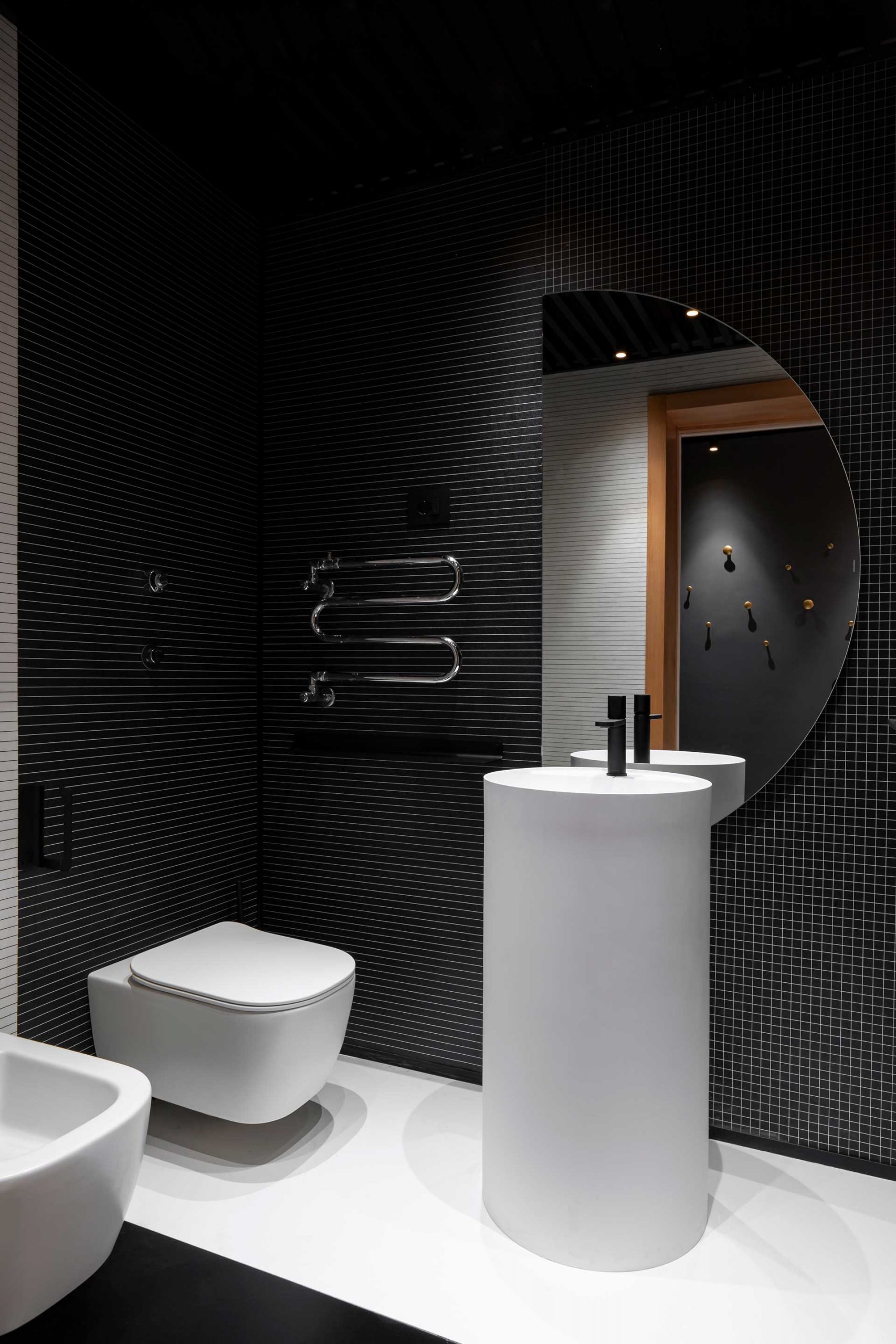 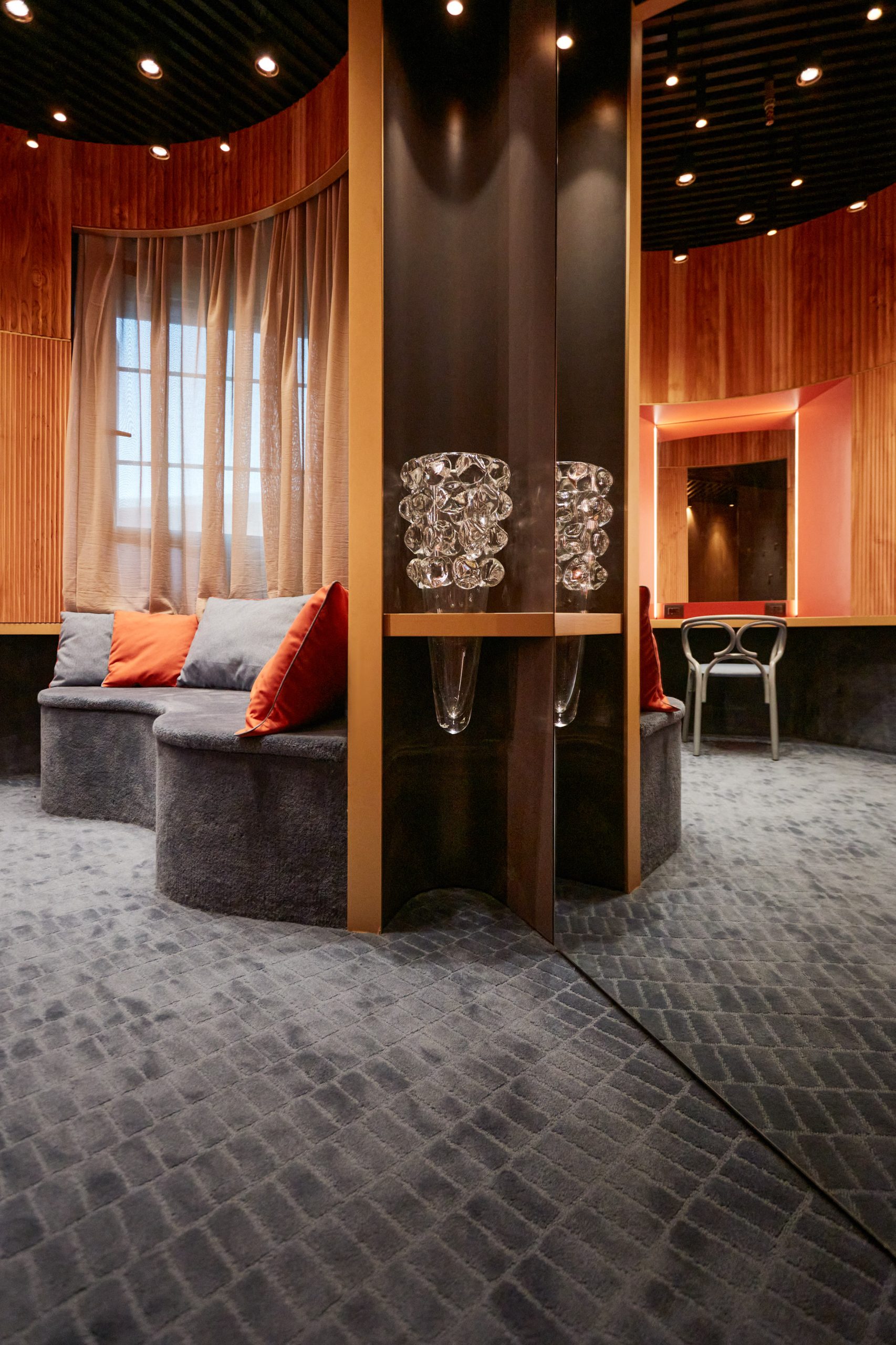 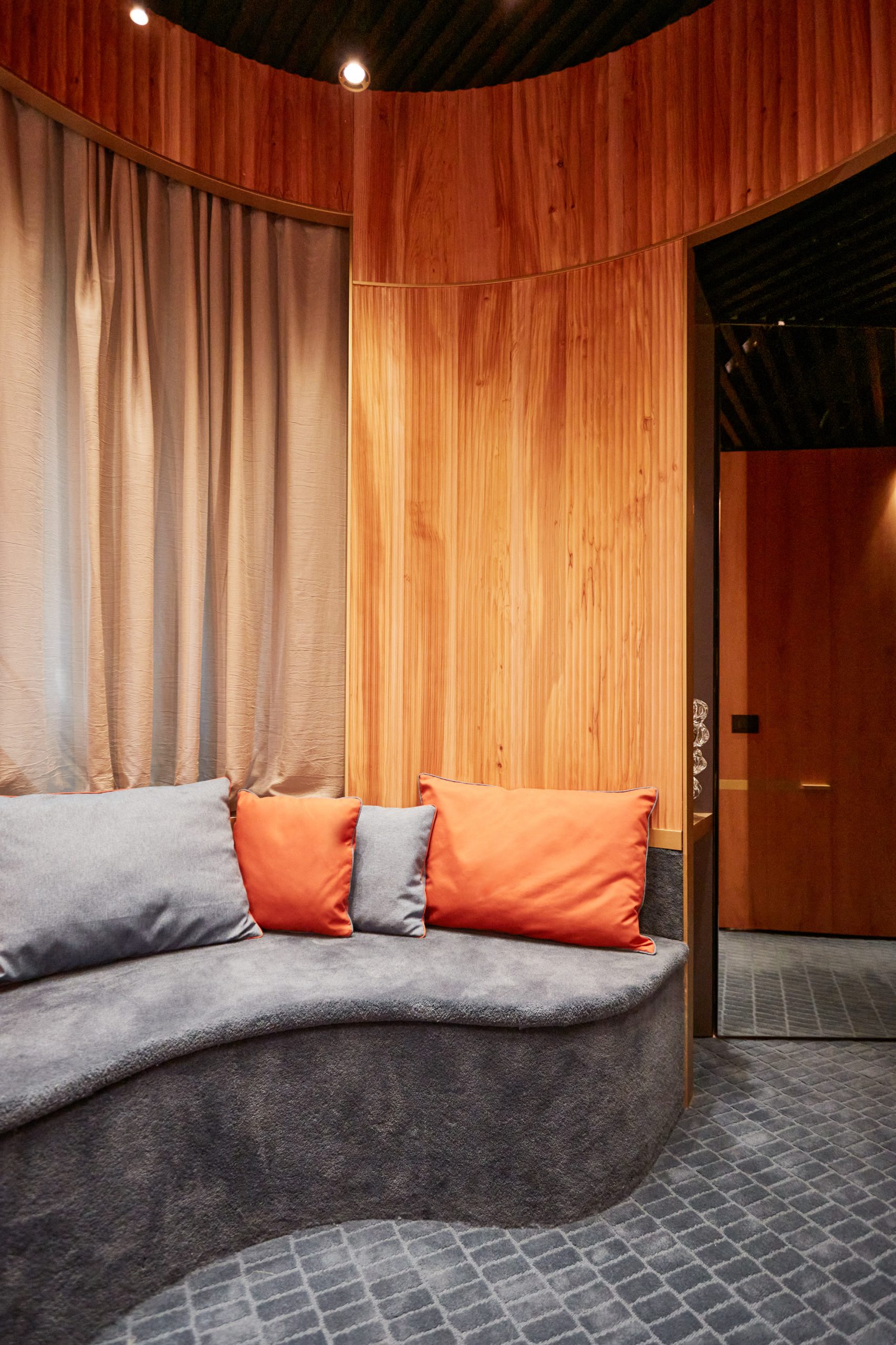