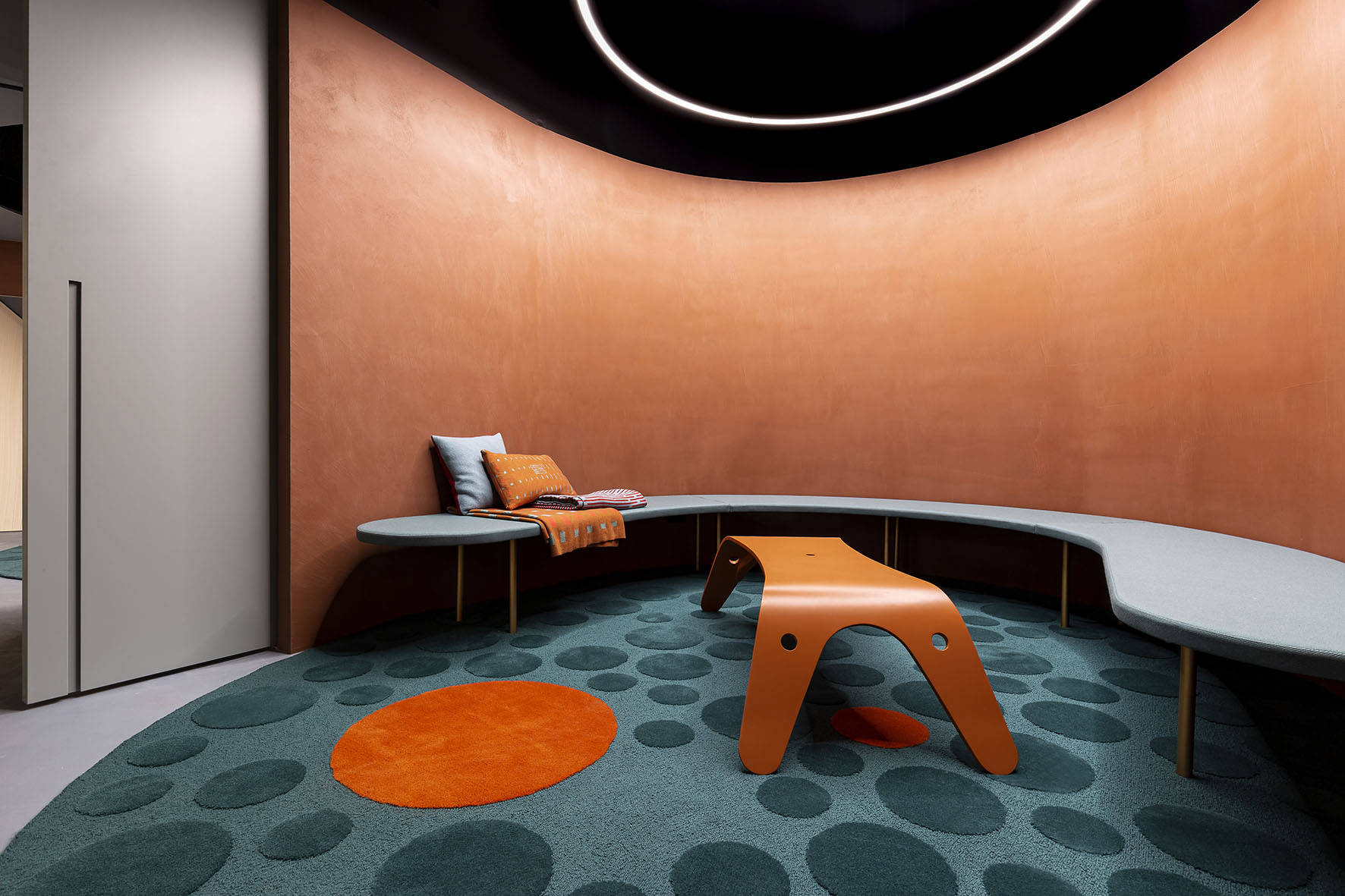 We built everything on the ideational project of the Calviceschiaviganò studio.
From dream to reality: the First Dressing Room of the Arcimboldi Theater in Milan is finished.
Finished, for real: refurbished to be used by the stars of the stage. From passageway to studio flat-backstage of the building designed by Gregotti, it is also the last chapter of a journey – Entry is prohibited – which boasts a history spanning two years and which kicked off the renovation of all seventeen dressing rooms of the largest theater in Europe, giving them a second life. Thanks to the project curated by Giulia Pellegrino, the data from the Salone del Mobile and related Fuorisalone brought the Arcimboldi to the podium of the most visited locations of the extra-ordinary event in September: because, yes, the theater won the title of third most frequented space during the design event. Great satisfaction for the entire administration (Show Bees), the architectural studios and the companies that have contributed to transforming the dressing rooms from ephemeral places to living spaces. Today, the Primo Camerino (dedicated to hosting the most important stars of live entertainment: etoile and first voices of the stage) is one of the stages of Milan Design Week 2022. So, once again, we go to the theater and watch the show design. 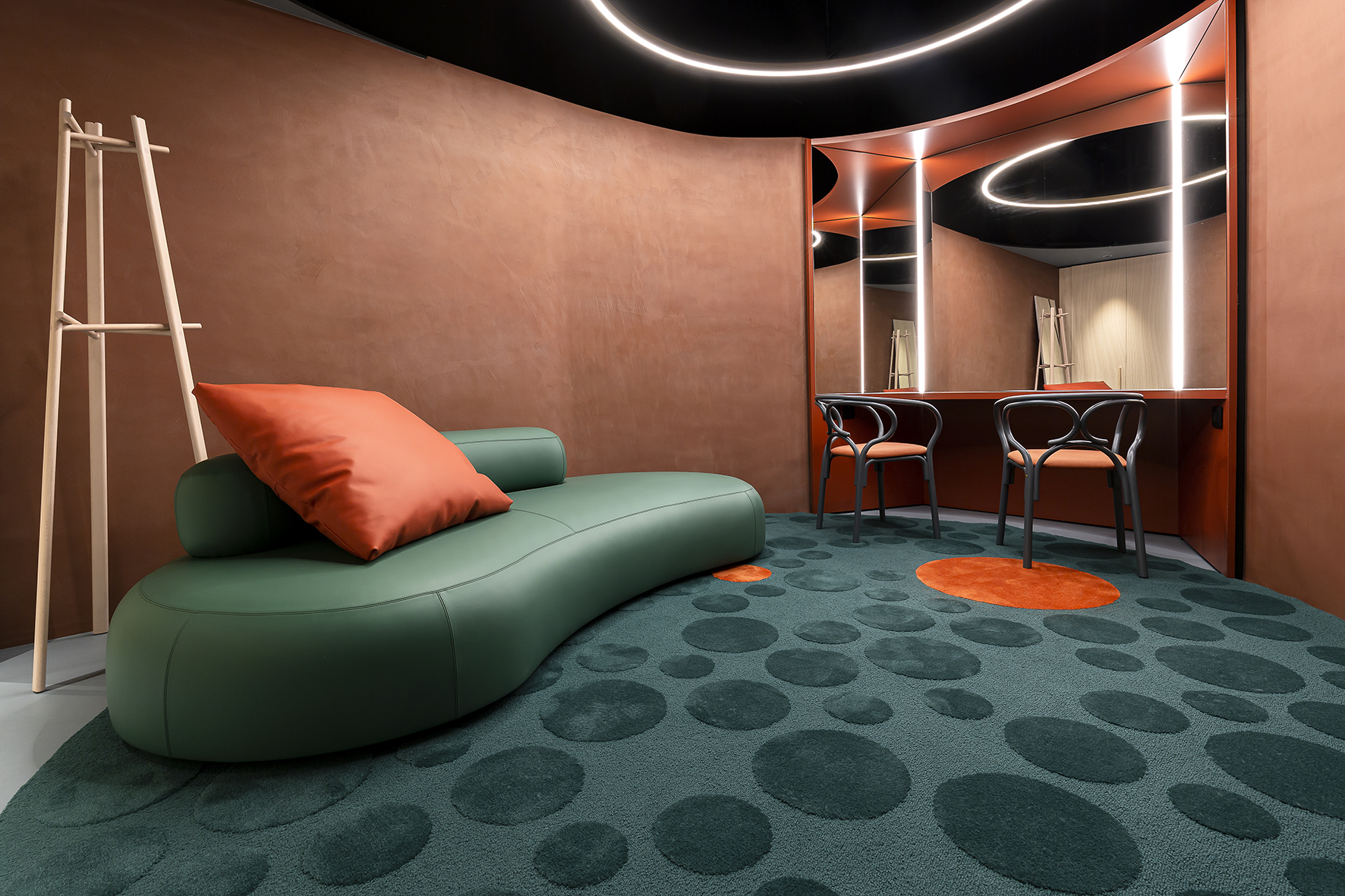 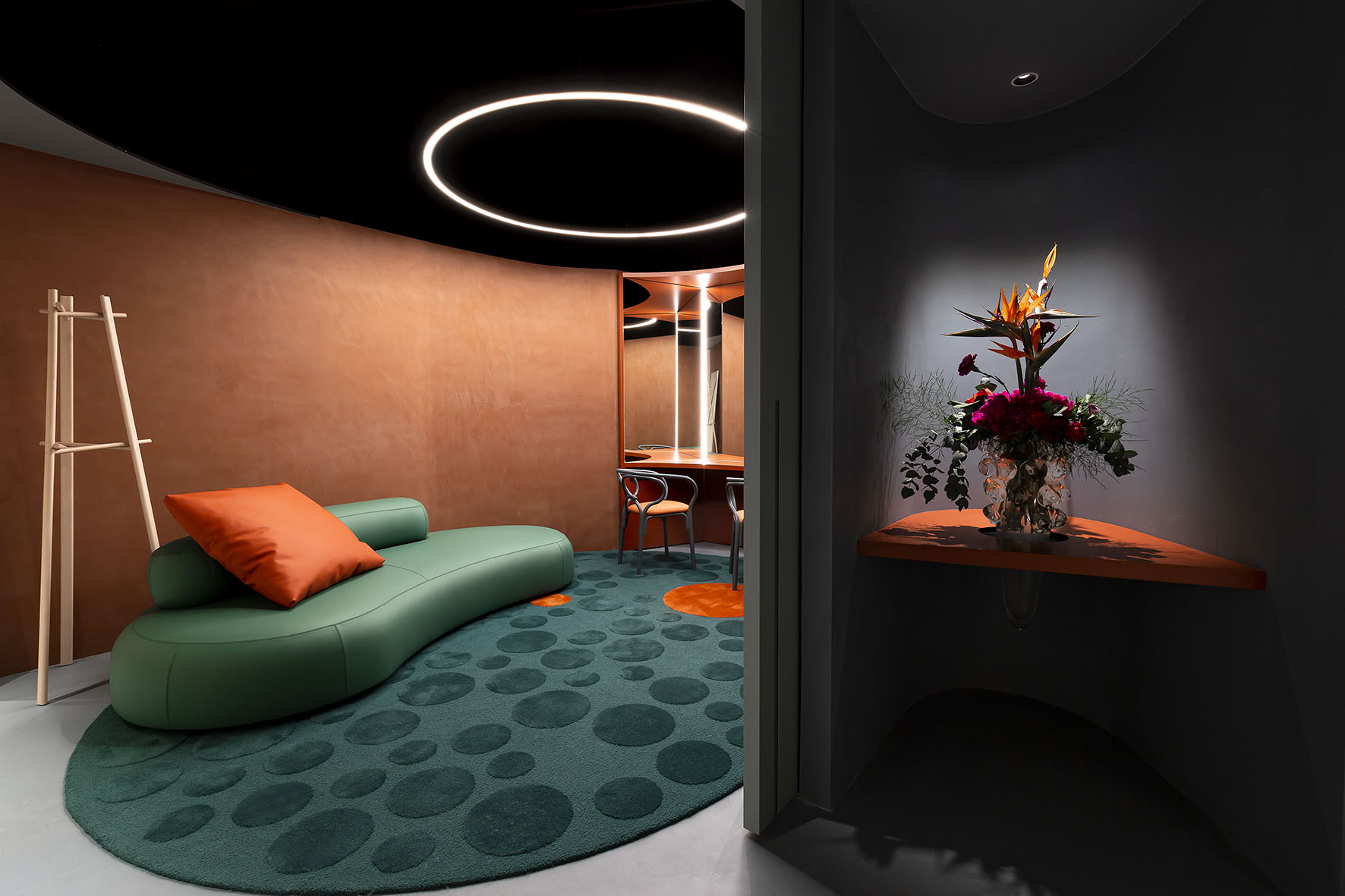